PHOENIX, April 12, 2022 – Cavco Industries, Inc. (Nasdaq: CVCO) (“Cavco” or the “Company”) today announced that the Company has won the Manufactured Housing Institute’s (MHI) inaugural “Community Impact Project of the Year” award (2022) for its Five Points Neighborhood Initiative in Martinsville, Virginia, where its Nationwide Homes brand is based. This new award, voted on by a panel of independent industry experts, recognizes company efforts to address social challenges or underserved needs at the local level.

“The success of the Five Points Neighborhood Initiative is a shining example of industry partnering with community leaders to make a significant and beneficial impact on the lives of our fellow citizens,” said Bill Boor, President and Chief Executive Officer of Cavco Industries, Inc. “We are extremely proud to be the first-ever recipient of this award, and our Nationwide Homes team, led by Donald Aheron, Jim Miller and Greg Hickman, went above and beyond to deliver this project and revitalize a community – right in their own hometown.”

Every year, the MHI holds their Excellence in Manufactured Housing Awards competition and invites submissions from manufacturers, vendors, retailers, communities and other strategic partners in the industry. This year, the MHI received over 83 submissions across 17 awards categories.

The Five Points project comprises homes designed to be starting points to help alleviate housing challenges that many families face. Specifically, the focus of the project is to provide new housing that’s affordable for individuals earning in the $17-to-$20-per-hour range – somewhere close to the prevailing wage rate for local business and industry, and what has been referred to as “workforce housing.” The Five Points neighborhood will include 27 new cottages and townhomes that range from $125,000 to $155,000. In addition, upon completion, the project is expected to generate over $100,000 per year in new utilities and real estate taxes for the city and is part of the larger revitalization concept of the uptown Martinsville area.

Cavco has distribution points in 43 U.S. states and in Canada, through its 45 retail stores and 26 production plants, while employing over 6,000 people. In 2021, the Company delivered over 14,000 homes, provided over $165 million in financing to homebuyers, insured homes for over 60,000 homeowners and provided fast and efficient claims assistance to over 5,200 homeowners. Cavco is the third-largest U.S. builder of manufactured homes, with a 14% share of that market. 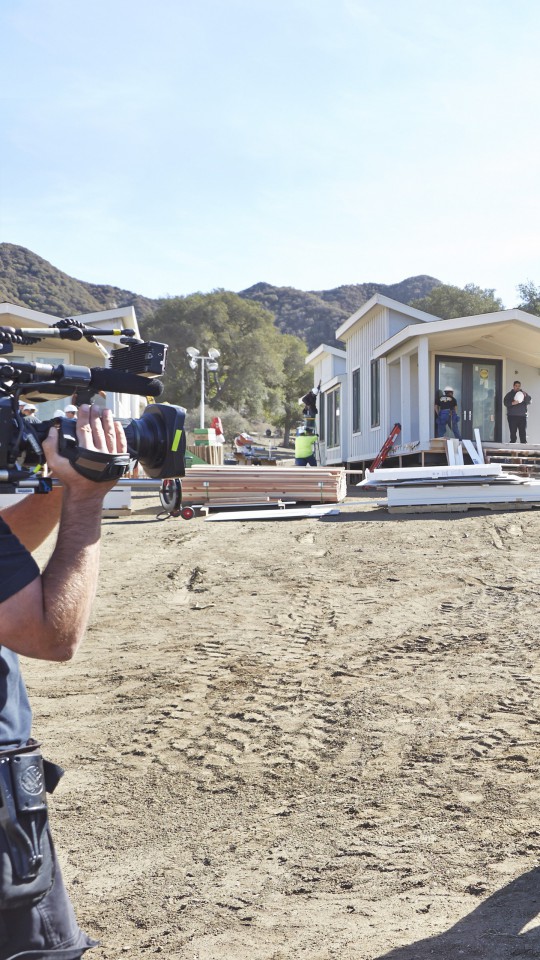 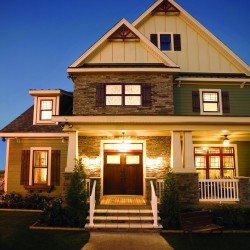 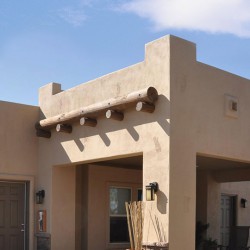